Our cleaners deliver WOW results in your Hamilton office with their attention to detail and our Customer Service team backs it up with the best client services in New Zealand. This is a significant part of our identity. Call us, we’re here to chat about your cleaning needs 8:00AM – 5:00PM Monday to Friday.


We have very high standards for our Hamilton cleaning partners and get feedback from you on every clean they do. Unlike other cleaning companies, we believe it’s non-negotiable to pay our cleaners fairly. You can feel good about engaging My Maid to provide the best office cleaning services.


Delivering one 5 star experience for a business is not difficult. Consistently and regularly delivering the same 5 star experience across thousands of offices is. We keep a 67 point cleaning system for our regular Hamilton properties to take care that we are always hitting the mark every time with our quality cleaning services.
GET MY QUOTE

My Maid is a family owned business that cares about both our cleaners and our customers. We want to improve the cleaning industry standards. Our cleaning company is different from other Hamilton commercial cleaning services because we provide amazing customer support and top quality cleaning every time we come to your property. We guarantee that we will come back to get the job done if our customers are not one hundred percent happy with their office clean. We take pride in always getting your property looking brand new. Call us – we want to show you why so many people would highly recommend our wide range of professional cleaning services! 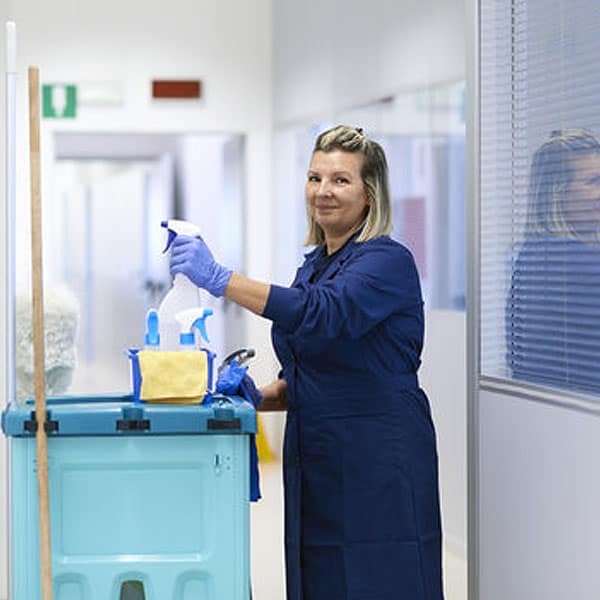 We are the biggest fan of your business! Our job is to make sure you have a clean and safe work environment for your staff and clients. Every one of our Hamilton office cleaning teams is experienced, friendly, and background-checked. If you are ever not fully satisfied with your cleaning, we offer to come back to make it right.

Try out My Maid’s office cleaning services in Hamilton! See What Our Hamilton Customers Are Saying 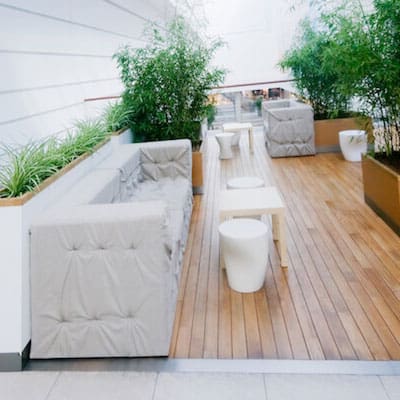 A clean workplace means your employees will feel happy and be more productive. Many facilities that your employees use often, such as the bathroom and the kitchen, need to be cleaned regularly to maintain a clean and healthy environment. If you do not ensure your office is always cleaned well, you are risking employee satisfaction with your business. You would also risk the health and wellbeing of your staff. The office should be a place where your staff always feel they have a professional environment in which they can be working happily and efficiently. Not to mention, having great Hamilton commercial cleaning services means you will make the best first impression with your new clients when they come visit your property!

Office cleaning services, also known as Hamilton commercial cleaning services, can vary depending on the cleaning requirements of the customer. Generally, office cleaning is a routine service that covers all work areas. It is performed by a reliable Hamilton commercial cleaning company. Our professional commercial cleaners take care to pay close attention to detail. They make sure they provide the best cleaning there is on a consistent basis for your business. From time to time, it is important to have a deep clean of the office to keep all workplace areas fully cleaned and sanitised well. Your property will be looking brand new at all times if you take advantage of a professional cleaner to come help out! We offer a wide range of services to choose from. Get in touch with us over a phone call or email so we can provide an instant price quote for your office cleaning Hamilton.

We are the biggest fan of your business! Our job is to make sure you have a clean and safe working environment for your staff and clients. Every one of our Hamilton office cleaning teams is experienced, reliable, and background-checked. If you are ever not fully satisfied with your cleaning, we offer to come back to make it right.

Try out My Maid’s office cleaning services in Hamilton!

Finding and selecting reliable office cleaning services for your business is not easy. The most common questions we get asked by people like yourself have been collated below to assist you in making a well informed decision about your Hamilton commercial cleaning services.

The gateway to the central North Island, Hamilton (or Kirikiriroa in Maori) is the largest inland city in New Zealand. The country’s longest river, the Waikato, flows for 16km through the city. Of the 60+ districts in New Zealand it ranks towards the top in terms of population. Hamilton originally existed as a military settlement on the site of a deserted Maori village. The earliest recorded settlers here were Maori from the Tainui Waka. The Hamilton area has a history of 700 to 800 years of Maori occupation and settlement. The city is home to more than 80 ethnic groups. In 1877, it was declared a borough and in 1945, a city. Hamilton is at the centre of one of the richest agricultural and pastoral areas in the world. Hamilton is blessed with a rich history, a warm and gracious spirit and a wonderful amalgamation of entertainment, business and lifestyle choices. It is known for its nightlife, gardens, cafés, restaurants, walks and architectural landmarks. The city comes with a good transportation network comprising buses and trains which operate throughout the city. The main airport is the Hamilton Airport that is located 14km south of the city in the Waikato region.